Renewable Energy Programs – A Dream Or A Reality? 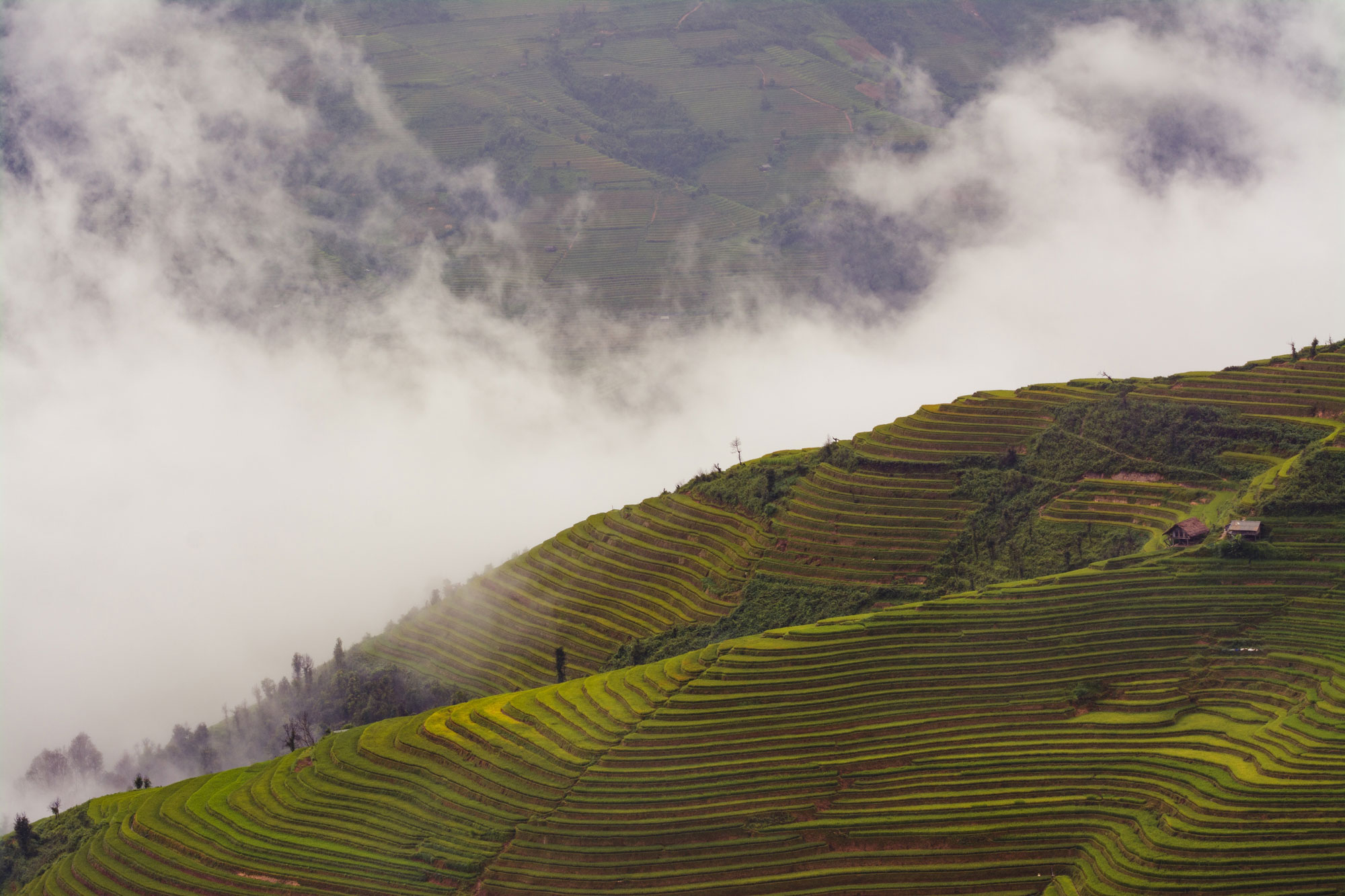 A sustainable future is a goal that many organizations strive for.

They are committing to make the Earth a better place to live in.

The main asset to achieving that goal is renewable energy.

It’s available to everyone.

It’s a perfect solution to be one step closer to a healthy environment.

But why wait for them to be all used up? 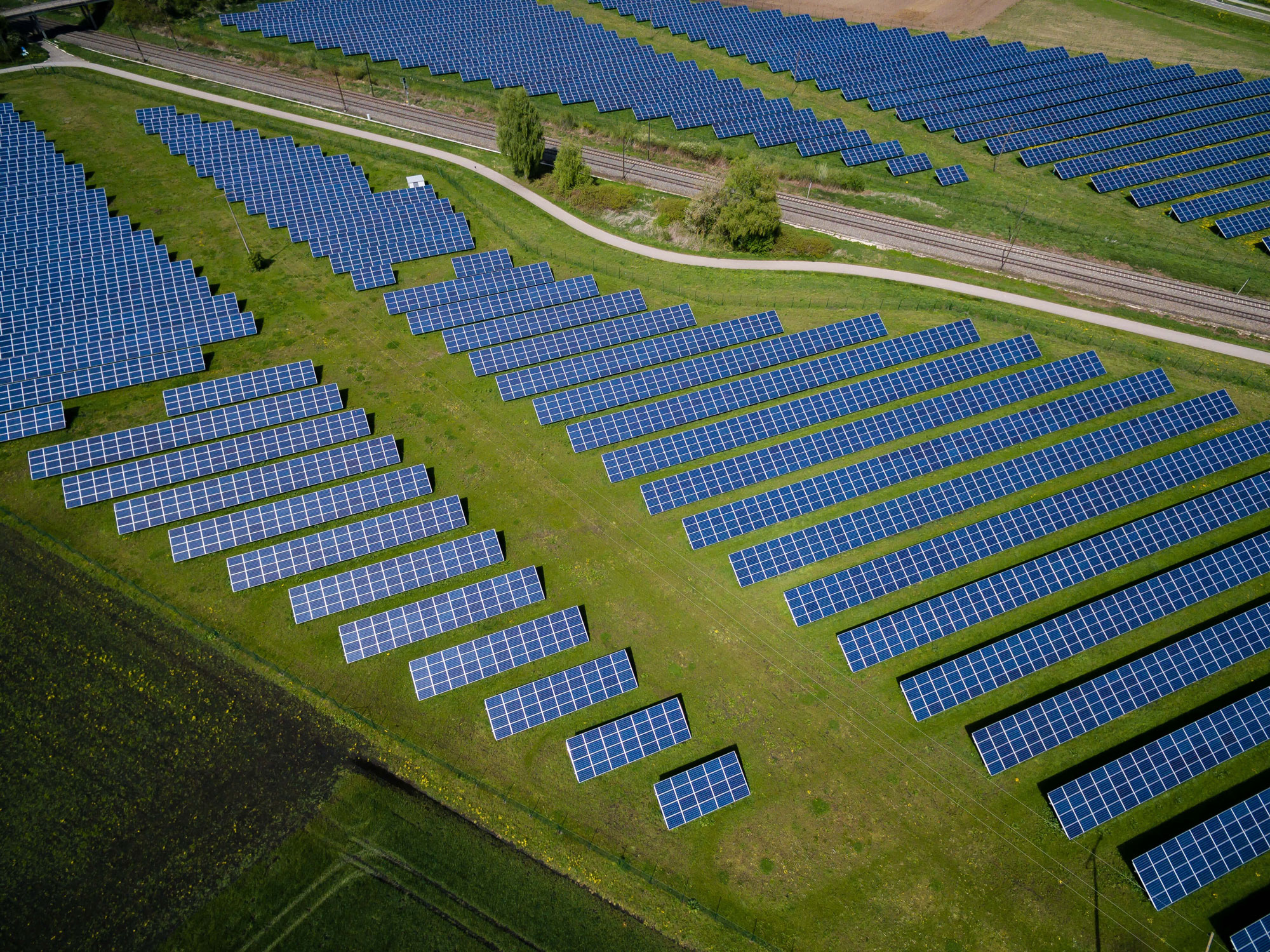 These programs are offered by companies, governments and organizations seeking to change the future with the help of renewables.

We are on a good path to save our planet because of them.

The main focus is on reducing the potential damage on human lives and offering a new approach to the way we are living them.

We are presenting you with answers to the most important questions:

Let’s get to know renewable energy programs that organizations and governments are using.

When did the renewable energy program start?

In traditional biomass to fuel fires, the oldest known use of renewable energy dates back millions of years ago.

It all started with windmills that mimic the work behind hydropower.

A waterwheel converts the energy of moving water into mechanical or electrical energy.

It uses a rotating shaft to convert the kinetic movement of the water into mechanics, so that it drives any attached machinery to serve its function.

19-year-old French physicist Edmond Becquerel discovered the photovoltaic effect when he remarked that shining light on an electrode submerged in a conductive solution created an electric current in 1839.

A breakthrough in solar energy marked the beginning of a renewable journey.

Shortly after, the importance of solar energy was recognized in a 1911 scientific American article.

However the problem with this type of energy was the price.

Solar farms were too expensive at the time.

A change occurred with the expansion of coal in the mid 19th century.

Fear was spread that civilization would run out of fossil fuels. 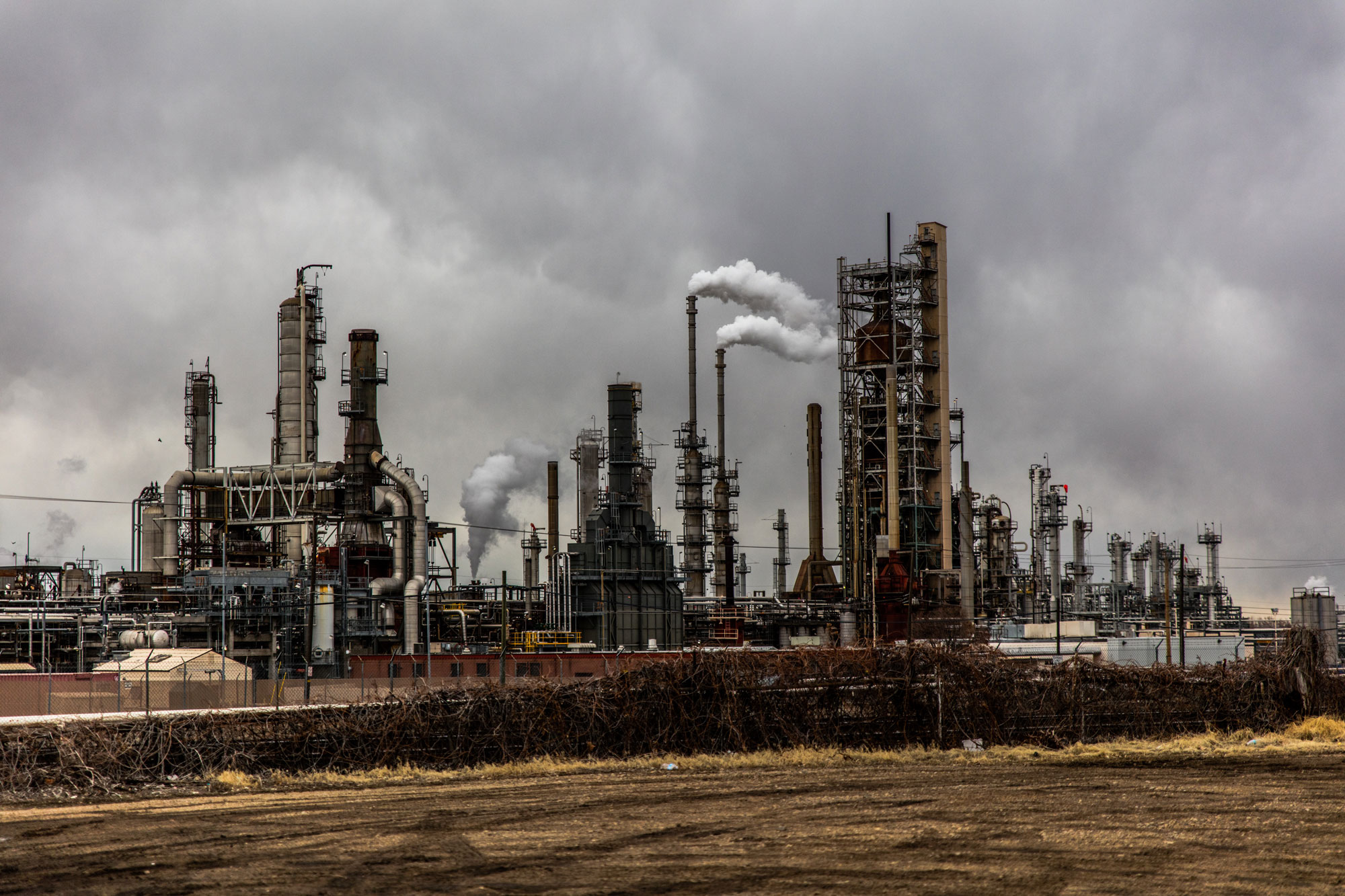 The need for a better source was awoken.

It wasn’t until the 1970s when environmentalists promoted renewable energy development both as a replacement for the eventual depletion of oil and an escape from dependence on oil.

From the 70s, we have looked at organizations trying to build their own renewable energy programs.

What are the programs about?

All unique in their own way, these programs are trying to cut as much harm as possible and provide us with a normal, healthy life.

The main focus lands on nonrenewables.

When its usage spread, people feared that the world would run out of it.

Today we worry if the damage it made is fixable.

Today we want to stop using it at all.

Our perspective changed, leading to many renewable energy programs that focus on getting one step closer to a world without nonrenewables.

To fix the damage, we must cut what’s harming us.

Many programs involve reducing methane emissions and the environmental impacts of electricity use.

The largest source of anthropogenic methane emissions is agriculture, responsible for around a quarter of the total, closely followed by the energy sector, leading to emissions from coal, oil, natural gas and biofuels. 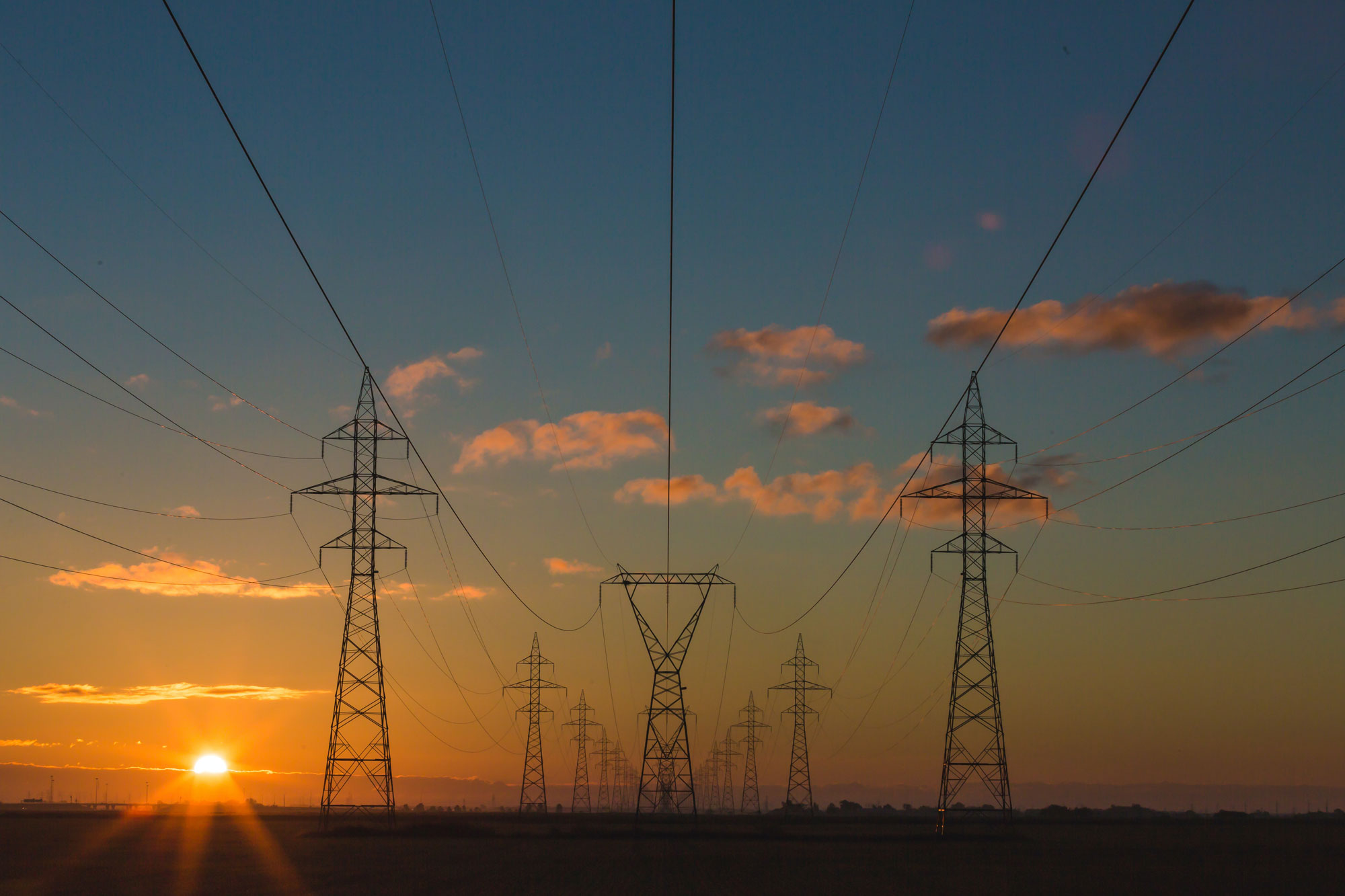 Methane released into the atmosphere before it is burned is harmful to the environment.

Because of its ability to trap heat in the atmosphere, methane contributes to climate change.

Producing and using electricity more efficiently reduces the amount of fuel needed to generate electricity and the number of greenhouse gases and other air pollution emitted.

Electricity from renewable resources such as solar, geothermal, and wind generally does not contribute to climate change or local air pollution since no fuels are combusted.

Renewable energy programs are working on joining individuals to fight for our planet.

It is a plan that has to be exceeded so we and our future generations can lead a disease-free, happy life.

Why is it so important?

From making the environment safer to making our lives better, these programs are important on so many levels.

They are a confirmation of solidarity among people that want to save the environment.

Renewable energy programs are building a strong community of people ready to fight for the place they live in – the Earth.

Some of them include air pollution, nonrenewables, climate change and renewable energy programs goals. 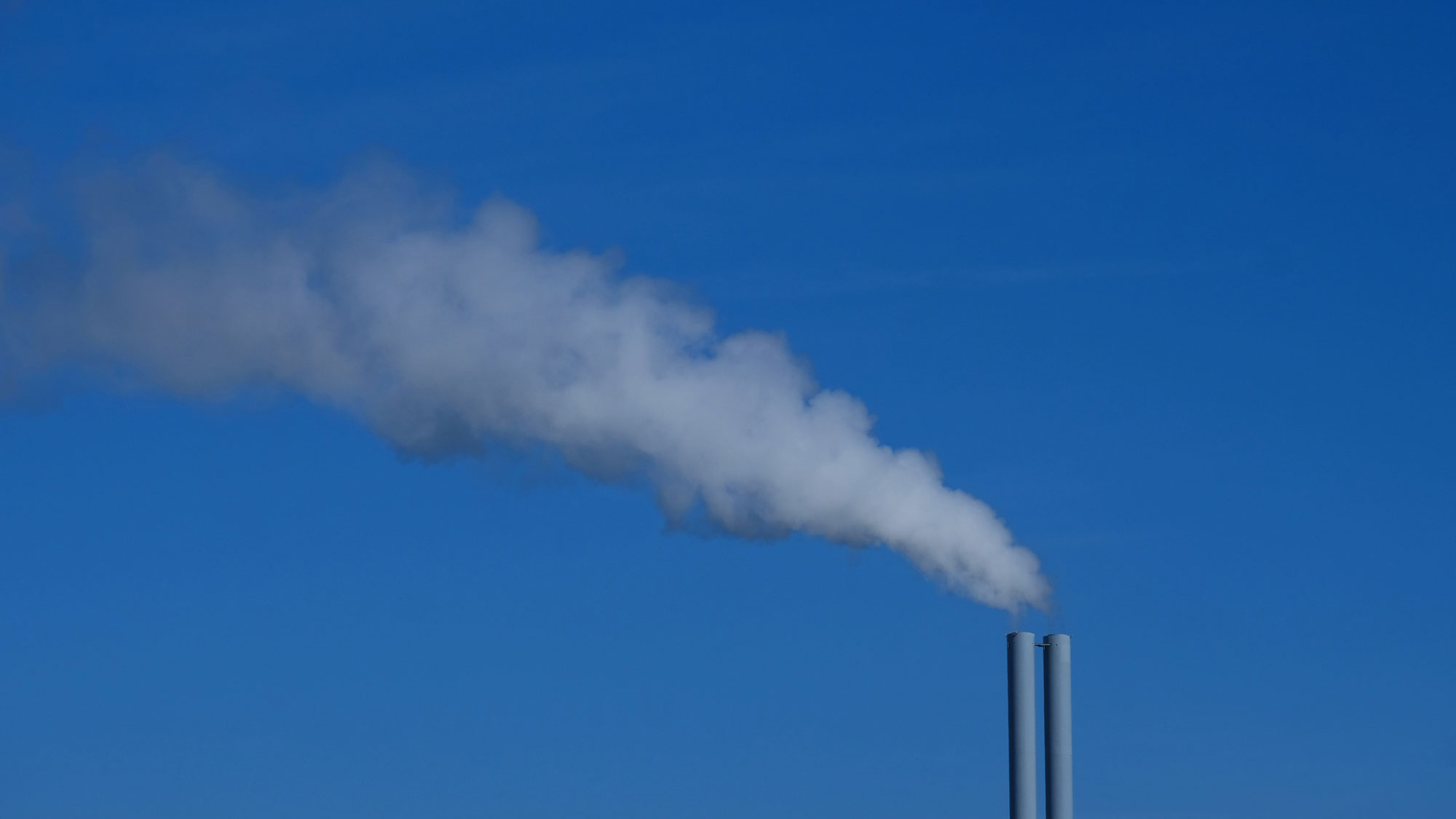 Some of the goals are included in goal 7 of the sustainable development program:

By 2030, the share of renewable energy in the global energy mix increases substantially.

Renewable energy programs – a dream or a reality?

The ultimate goal is for the whole world to run on renewables.

Renewable energy programs were maybe a dream 50 years ago, but today it’s a reality.

The awareness of how important renewables are peaking.

With these programs, we are making our environment safe again.

It’s never too early to start caring for our planet.

Previous Top 5 Tips For Living a More Sustainable Lifestyle
Next Can We Make The Entire World Run on Renewable Energy & Save Our Planet?

The European Green Deal – A Path Towards A Climate-Neutral Future